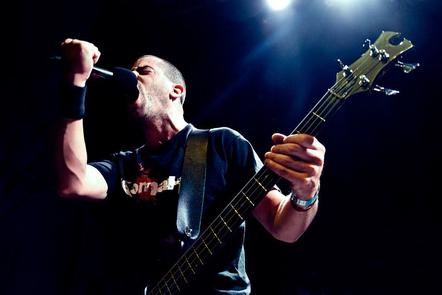 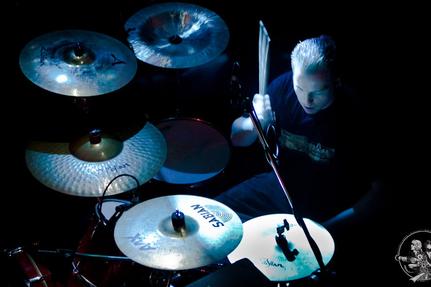 The band released their first full length album, "UNTIL DEATH", in early 2009. Dante met bassist/vocalist Max Velez & lead guitarist Nick Koykas through Hollow Recording Studios in Pomona, NY. Drummer Joe Dooling joined the band in 2009 and this intense lineup has been performing constantly to promote their music.
After returning home from their European Tour in 2011, the band went back into the studio and finished their second full length album, "NO ONE'S SAFE".

(Rockland County, New York) is an underground band influenced by NY metal and hardcore. The band was formed in 1996 led by the powerful vocals of founder, guitarist, and frontman, Dante Scioscia. 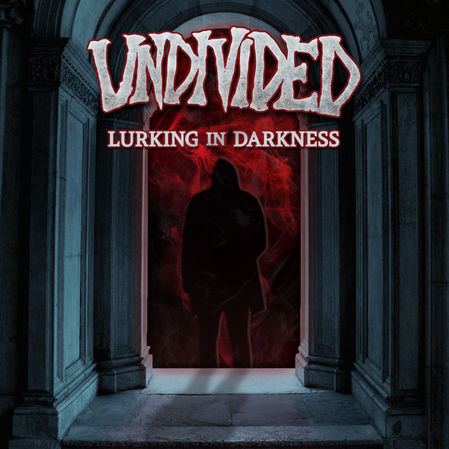 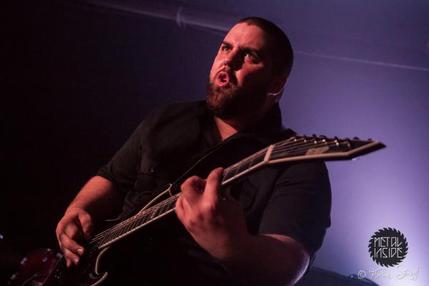 All tracks from all of UNDIVIDED'S albums are available for download on Spotify, iTunes, Amazon Music, Apple Music, Goodlife Recordings, Down for Blood Recordings, and all other major digital music outlets. 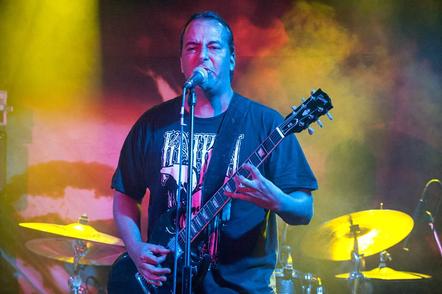 After releasing "NO ONE'S SAFE" in April of 2012, UNDIVIDED played extensively in Europe and the U.S. to spread their music. The band's third full length album, "THE WAY THINGS ARE", was released in July of 2014.

"IT ONLY GETS WORSE", UNDIVIDED'S fourth release, came out on December 3rd of 2016, followed by another European Tour with PRO-PAIN & KOMAH!